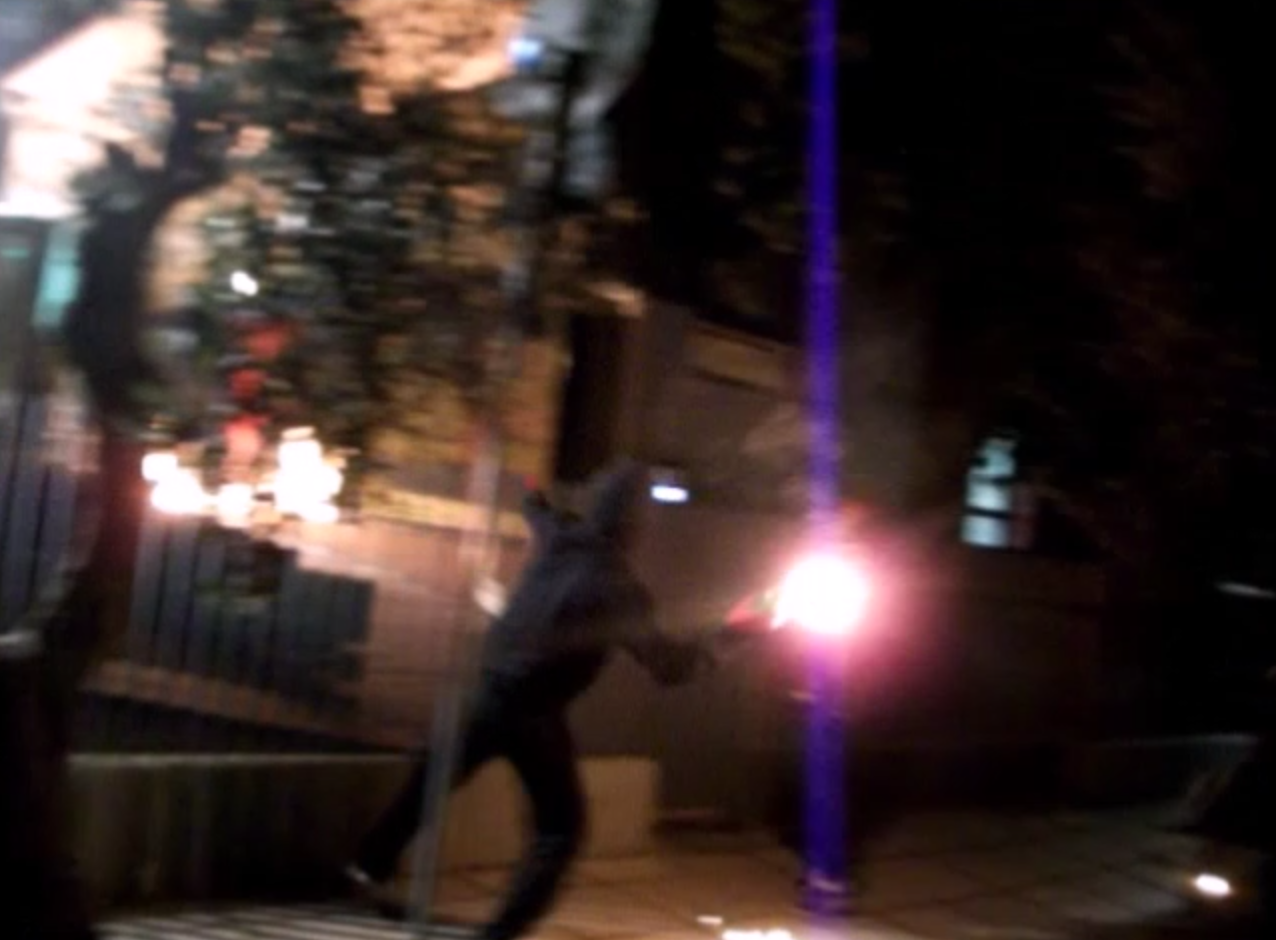 The Executive State is organized, equipped and implemented.

During the pandemic, while the Mitsotakis government restricted our freedom in every possible way, it is no surprise the government not only continued arming its ground forces but also strengthening its electronic hegemony.

Under the pretext of providing teleconferencing services, to meet the needs of remote learning, the data of 1.6 million users of the WebEX platform is given to Cisco, which can reuse it for its own business purposes. As a result of telemetry, our lives are constantly being commercialized and resold to anyone interested. They are catalogued and stored indefinitely.

The Greek central administration wants a digitized database, to fight lawlessness– or really, for absolute control.

December 2020 revealed the secret agreement with the American company Palantir Technologies, an agreement which provides the graphical user interface for and embodies a frightening reality of continuous monitoring, recording and feedback between the two partners. Palantir, a militaristic business group with CIA backing and connections around the world, is known to play an important role in the strategic moves of much state media. In addition to the digitization of data, the agreement also provides methods to deal with situations such as the fight against terrorism, immigration and the defense of the country's territorial integrity in the Aegean, all part of the services that utilize and govern the Greek reality.

As if the scandals of the soap opera called government are not enough, the icing on the cake is a practice of targeting that we have observed for the umpteenth time lately (see the case of the 8 in Nea Smyrni). On Thursday September 4 2021, a comrade who was arrested in the occupied rectory of the National Technical University of Athens on November 13 2020 was requested to donate genetic material. The story does not end there, but has extended to a demand for the DNA of 13 other comrades who were arrested that night. DNA found by the Greek Police on two empty bottles in the occupied rectory supposedly was matched with blood stains found on paper after events in Exarcheia on December 7 2014.

As we can easily understand, of course, the reason for all this is documentation and the creation of science fiction scenarios for the political movement. Most of those arrested in 2014 were minors (13 to 14 years old) and from elsewhere in Greece.

In closing, our action in the General Secretariat of Information Systems is a sign of solidarity with those comrades, but also adding a touch to the systemic war.

P.P.S. We call for a continuous barrage of attacks

P.P.P.S. Stop all persecution of our comrades, violent repression of demonstrations and evictions of squats, because next time we will not attack windows and walls