do you like rock climbing? i love it. it's exceptionally easy for me since i am actually only eyes and hands and nothing else. i'm like some spooky VR visitor– a floating perception point isometrically flanked by clumsy reality-manipulators. that's all! it would be rude to contradict me; only a churl would point out the sagging mass of of meat and pain– undifferentiated, amoebic meat and pain– that dangles unflatteringly below and between. 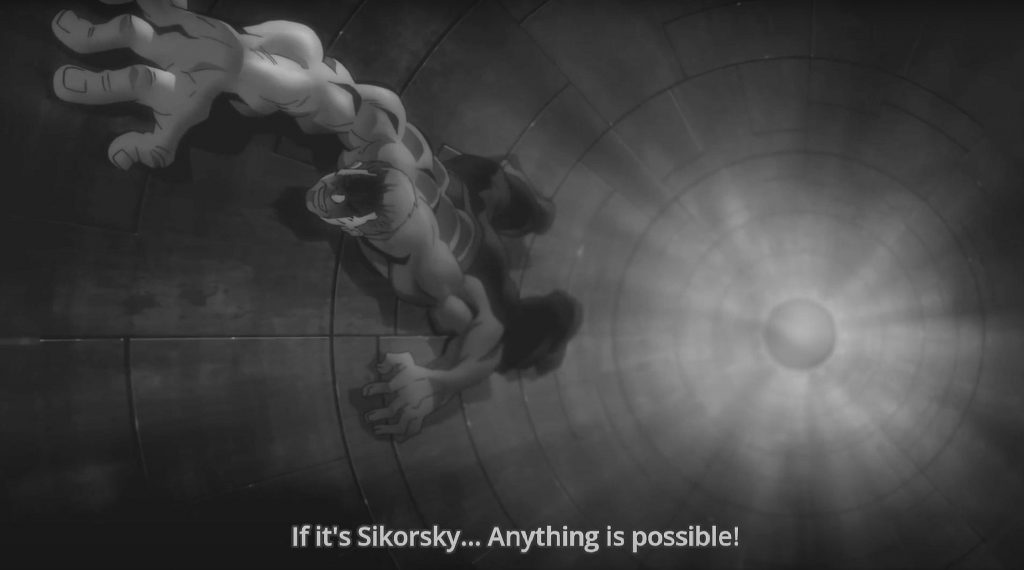 anyhow my latest achievement as a climber is summiting (as we in the ascensionist lifestyle call it) a bottomless pit of paralyzing despair. now i am basking, positively marinating, wallowing like a pig in shit in the refreshingly distinct paralyzing self-disgust that saturates the immediate epiabyssal environment.

what a refreshing vacation from paralytic despair– to taste again the mighty and tireless honed pendulum that reigns here above. its every swipe nonfatally bisects me; my capacity for this repetitive savagery is positively promethean! yes, now that i can think a little, and see a little, i can at last think and see what a worthless piece of shit i am. the howling fourth-dimensional winds of the inner void have quieted for the mo', and i am permitted to contemplate the blasted moonscape they've carved out of that material from which is more typically formed, in the cases of less excitingly broken people, a life.

dragging myself painstakingly out of the hell western medicine might deem "depression" is itself quite hellish i find… because down in the pit, where (when) it's bad enough that i am unable to do anything, including think or understand, i am at least semi-unaware of myself. now alas, like a drunkard after a binge, i must confront the wreckage i have wrought in my self-indulgent rampage… i am exiled from the eden of paralytic despair.

back when i had the attention span for it, i used to watch anime. yes, debased and pathetic a pasttime as it is, anime falls into the category of things i used to enjoy but have lost capacity for. among the things i enjoyed about anime was the nanobot-like way in which it could apparently consume anything: any story, any legend, any cosmology, ideology, or historical event, any religion, any activity, and make anime out of it. anime is like some primitive engine that can run on gasoline, or alcohol, or fryer grease, interchangeably… it's omnivorous. the entire world is grist for its mill, and whatever it consumes simply becomes anime.

similarly to how anime as a medium absorbs everything, i find that psychologically, any perception or truth or experience only feeds my despair and revulsion.

trying to bootstrap myself out of hell reminds me of going through a twisted version of the lacanian theory of infant psychological development, with this ascent into self-hatred being the "mirror phase" — which i understand to be, in lacanian theory, the point at which the infant begins to conceive of itself as a discrete entity, a being among beings.

disclaimer: i don't pretend to understand lacan or rly care about his ideas or their significance. they're just fragments for me to toy with and recombine.

something lacan did seem to get more right than some others is his rejection of linear time, in the sense that he posits "retroaction," meaning a sort of hindsighted comprehension: an overlaying of contemporary understanding onto past events.

in my own depressive re-infancy, at the point at which i am finally capable of, say, shaving or making food, i am treated then to the merciless clarity that i have just spent X days lying in bed doing nothing, for no good reason other than that i'm fucking stupid.

this epistemological apperception (if you will) is the pendulum sweeping ceaselessly over the pit.